How it started: Meanwhile in
Puerto Rico 2016 – Chapter 1

EDITORS NOTE: This was before the Mutt Society began. But potentially one of the keys to it starting.

February, 2016: Trent went to Puerto Rico with Woody on a surf/ bike trip a few months prior to the initial birth of this whole thing, and without that it may or may not have happened. Several months later Meryl mentioned wanting to check out Puerto Rico, for a vacation/ 30th birthday celebration. In conversation at Highlands I told Trent, and his eyes immediately lit up.

There were 4 things I took from the brief conversation at the Highland Mountain Bike bar while this came up; there is good riding, there is this awesome “fake?” beer, this guy named Al Capitan that you had to meet, and that he would 100% come with us if we went.

So the conversation became an idea, the idea became a reality, and before you know it 8 of us were on a plane flying to Puerto Rico, to stay in a small surf village names Rincon.

Our thought at the time was to ride, explore, meet good people, and see if we couldn’t get some good content to convince other friends that this place was glorious.

– Salinas Gravity Park: You will find riding for every level (beginner to PRO) at this park. Since this trip we have gone down and helped build and Eduardo Carbia (the energy behind the park) has expanded so many things around this area and the island. Drive up to the gate of the Olympic Park and pay $2.00 to get in. Also visit their Facebook Page to see about shuttles and times: FACEBOOK LINK
– Rincon Mountain Bike Pro Shop: If you are in the Rincon area and need a bike repair, bike rental, amazing conversation, stories, a bike museum, etc…you need to visit this legend. I’m not exaggerating. Just trust me on this one. Address 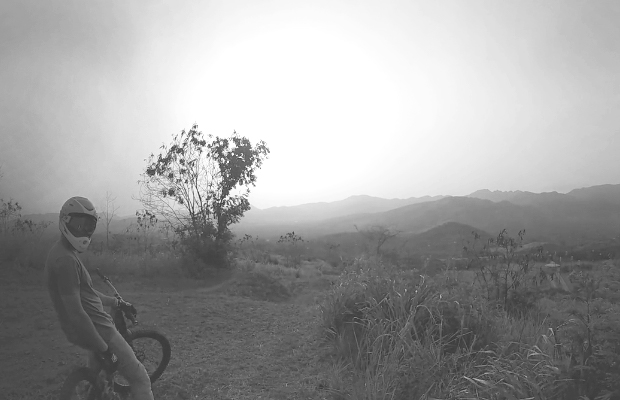 Meanwhile in Puerto Rico from 36creative on Vimeo. 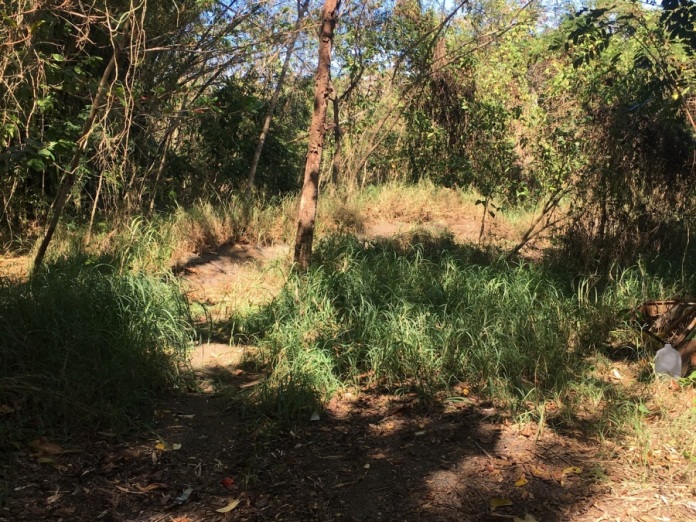 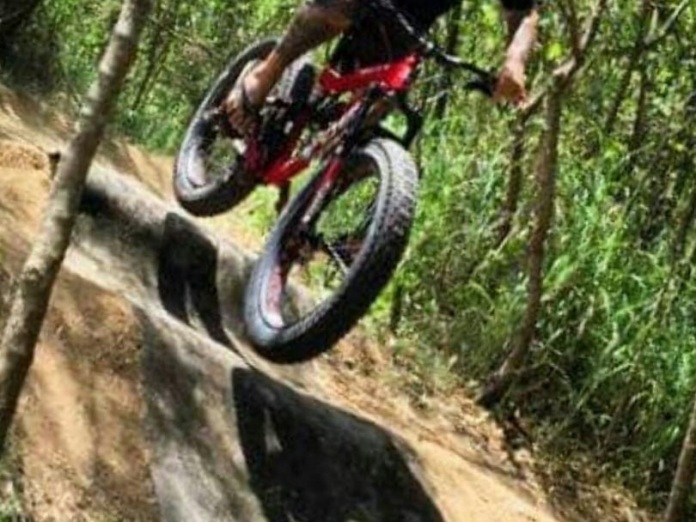 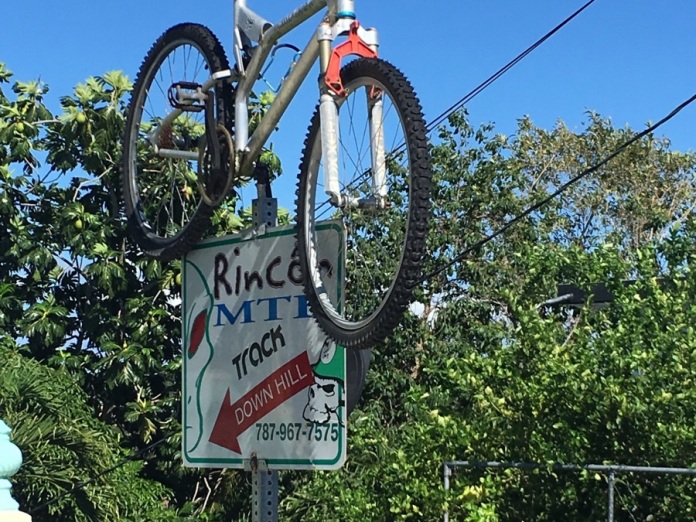 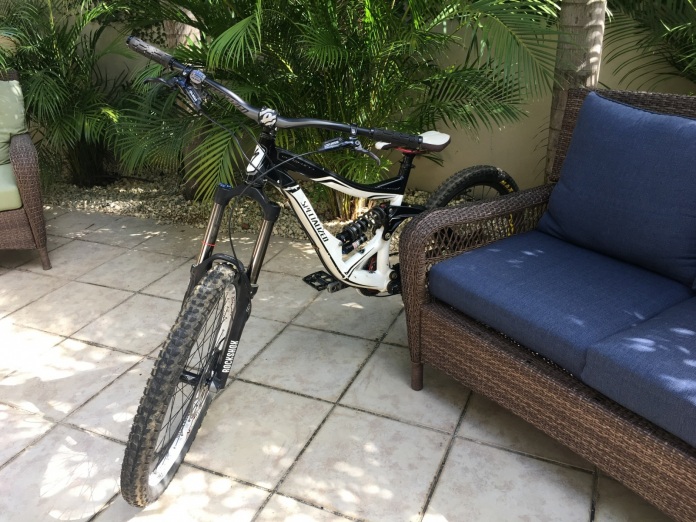 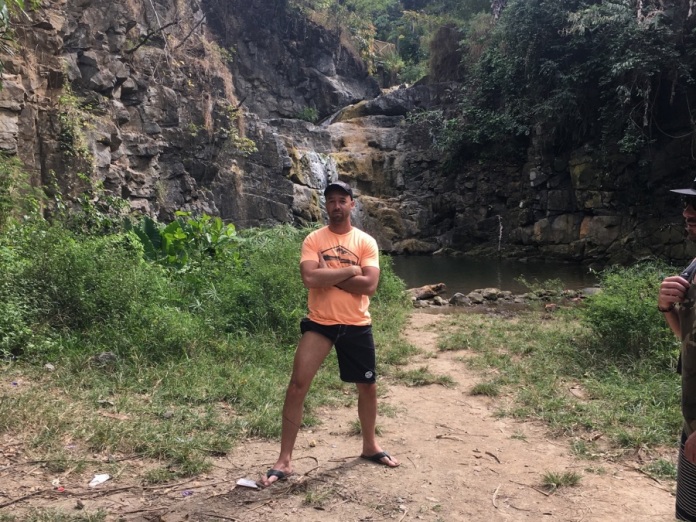