A story much larger than us

September, 2019: After our Puerto Rico initiative, we realized the potential of combining the support for youth with the support for lesser known biking communities and trail building initiatives. Our vision was to travel and quietly help support those communities that were making it possible for local mountain biking to survive.

Late in 2018, we were connected with Dana Bates and realized that there is story of massive proportions being played out in Eastern Europe. A mountain bike mecca that needs every bit of help it can get.

Read about the entire trip and other riding in our other entry – ROMANIA: Hidden Mecca 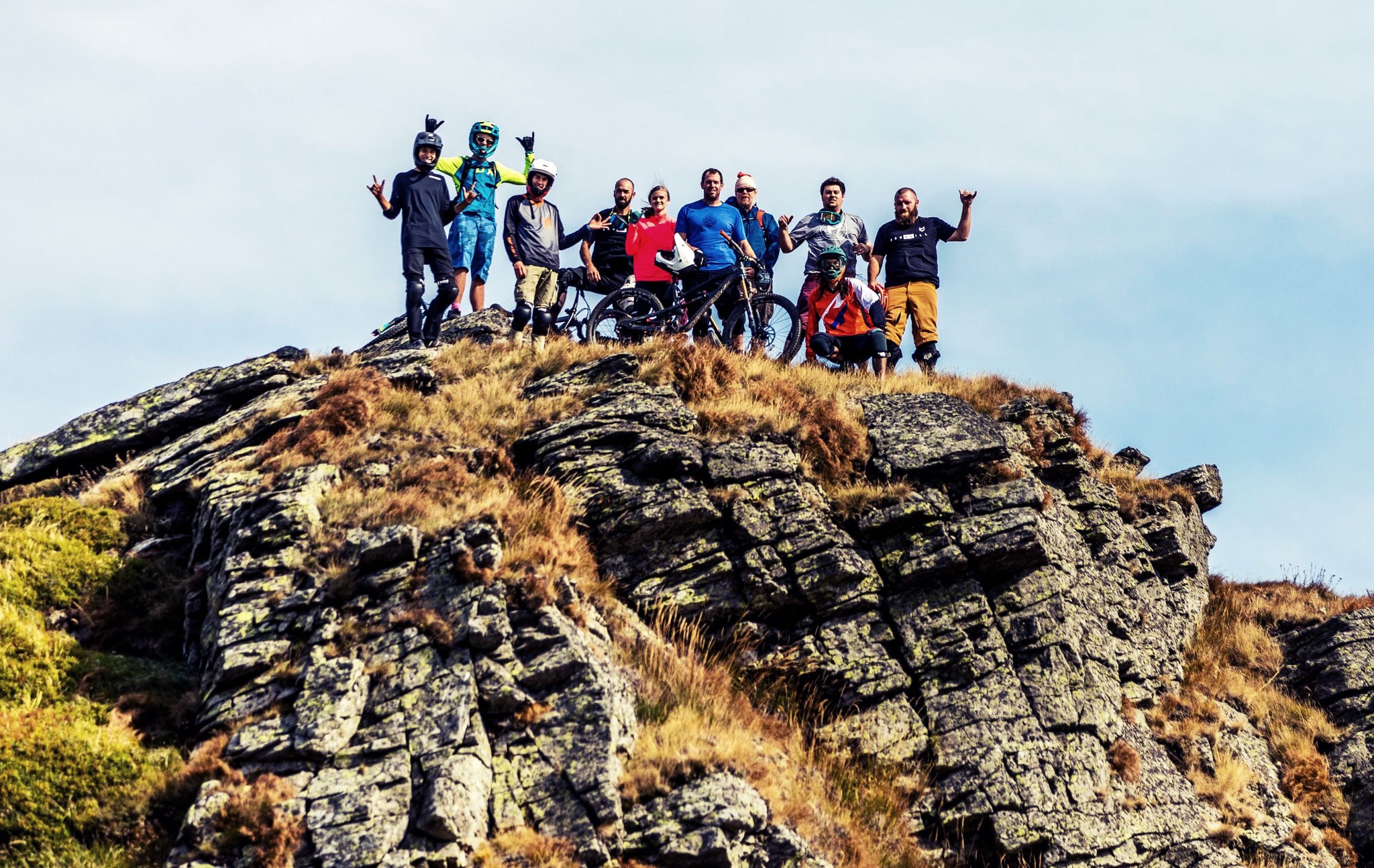 Dana is making it his life’s work to increase the socio-economic environment in struggling communities of Romania (namely, Lupeni and the surrounding area). He has raised awareness around Europe of the world-class riding potential, built hundreds of miles of Enduro and XC trails, and helped get the youth involved in biking, racing, and climbing (among many other things if you can believe that).

Pronounced [lu’pen], Lupeni is a coal mining city with a rich history. It is situated in the middle of the Jiu Valley which, in the 1890’s, was a booming coal mining region in the heart of Romania. This region thrived until the fall of the communist party in 1989. From that point, several periods of unrest ultimately did nothing to avoid the closure of all but 2 of the mines. 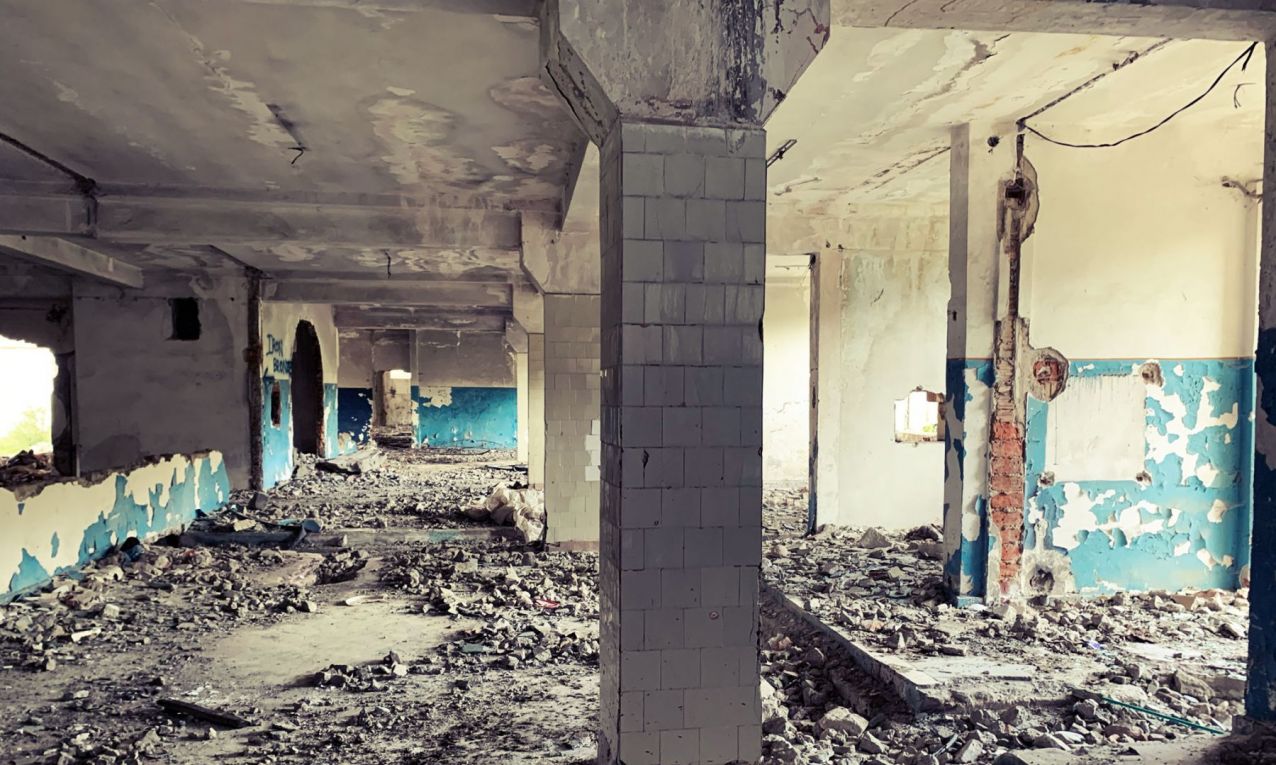 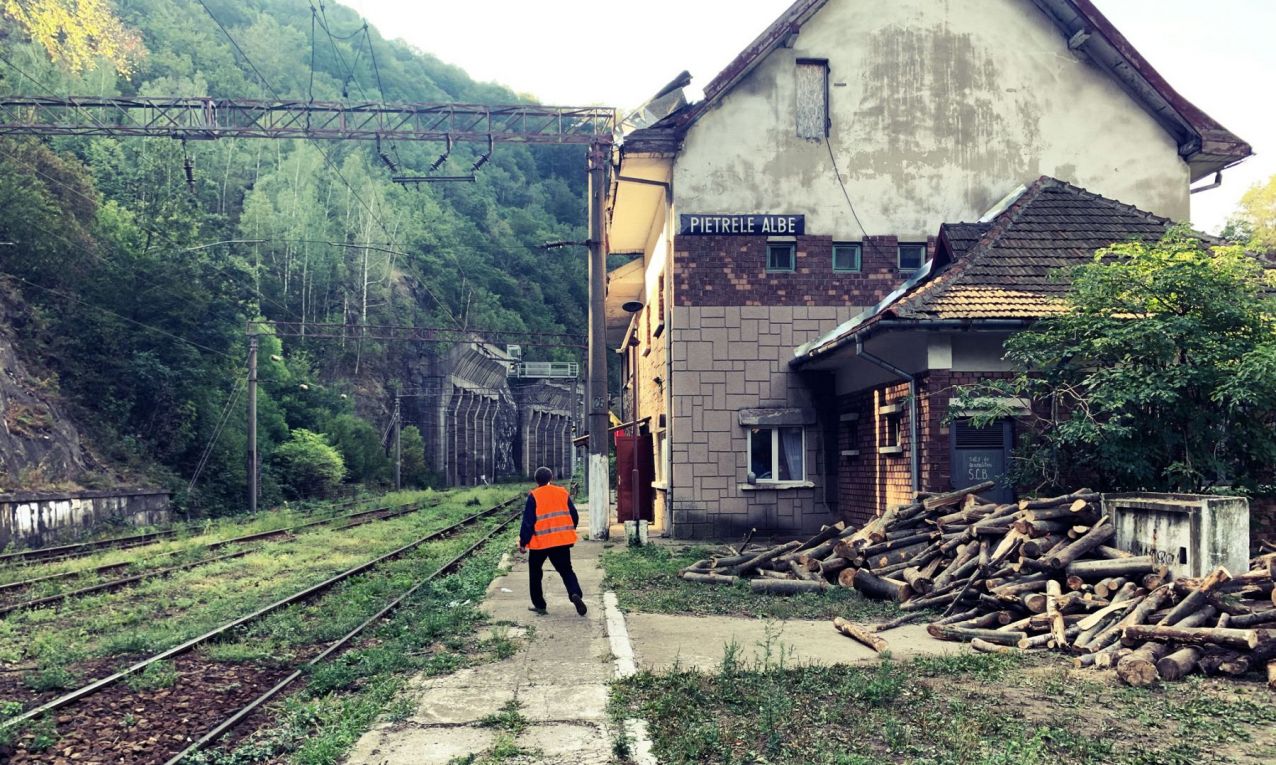 Many of these surrounding towns and ghettos have more unemployed than employed workers and in the past it has been said that over 25% of households aren’t able to pay for utilities. 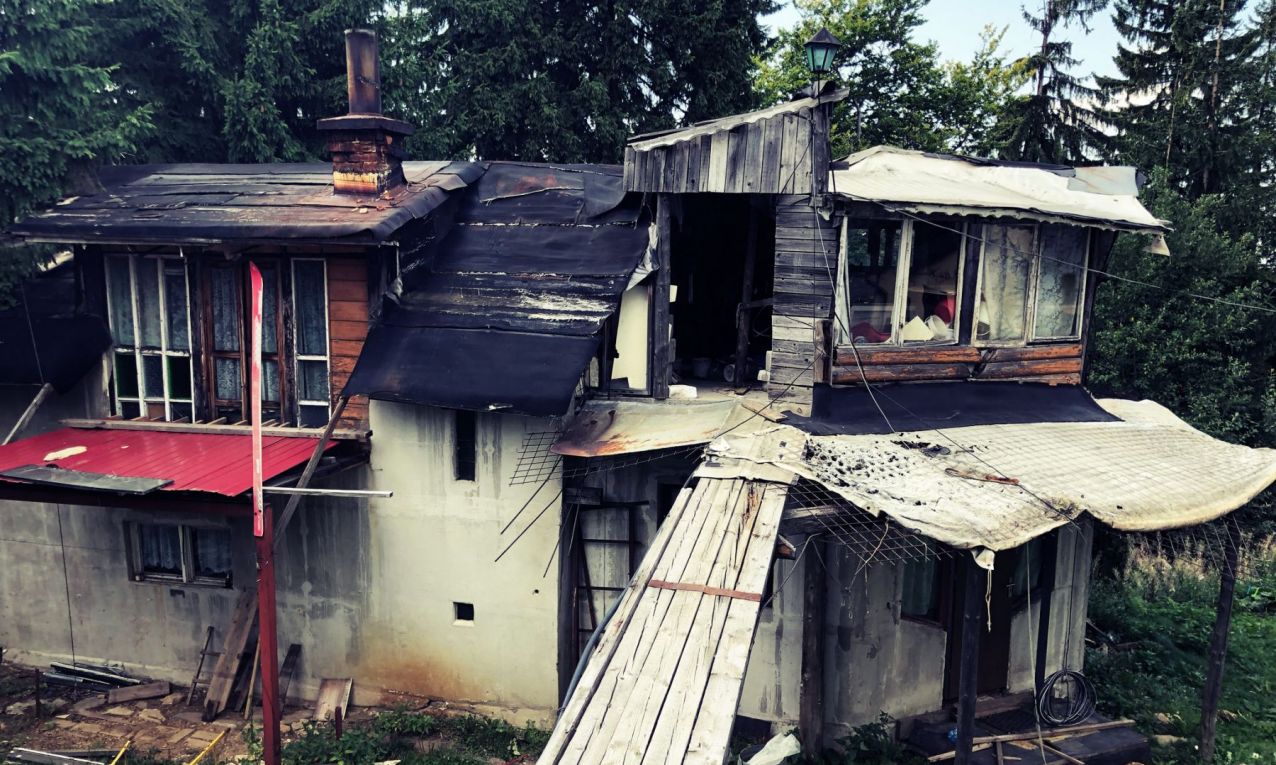 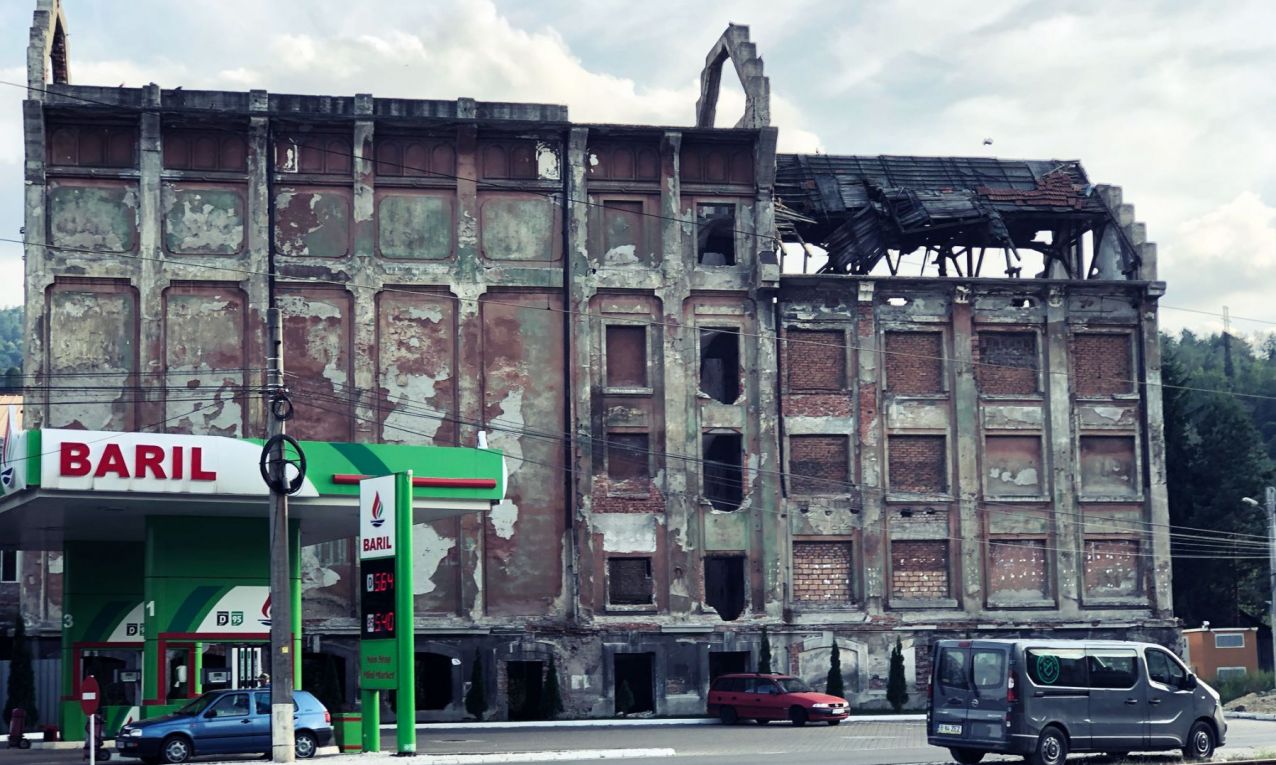 Without going into all of the details I’m trying to clearly tell you that this region has experienced a free-fall. For the last few decades, life has been extremely difficult for a majority of its population.

A once proud population is now desperate to find something to put their energy into.

There is hope (a lot of it)

It’s funny how bleak of a picture can be painted over such an incredibly beautiful landscape. The region we are talking about is unlike anything I have ever seen. Rugged mountains spreading out for a hundred miles salted with incredible architecture and covered by virgin forests. 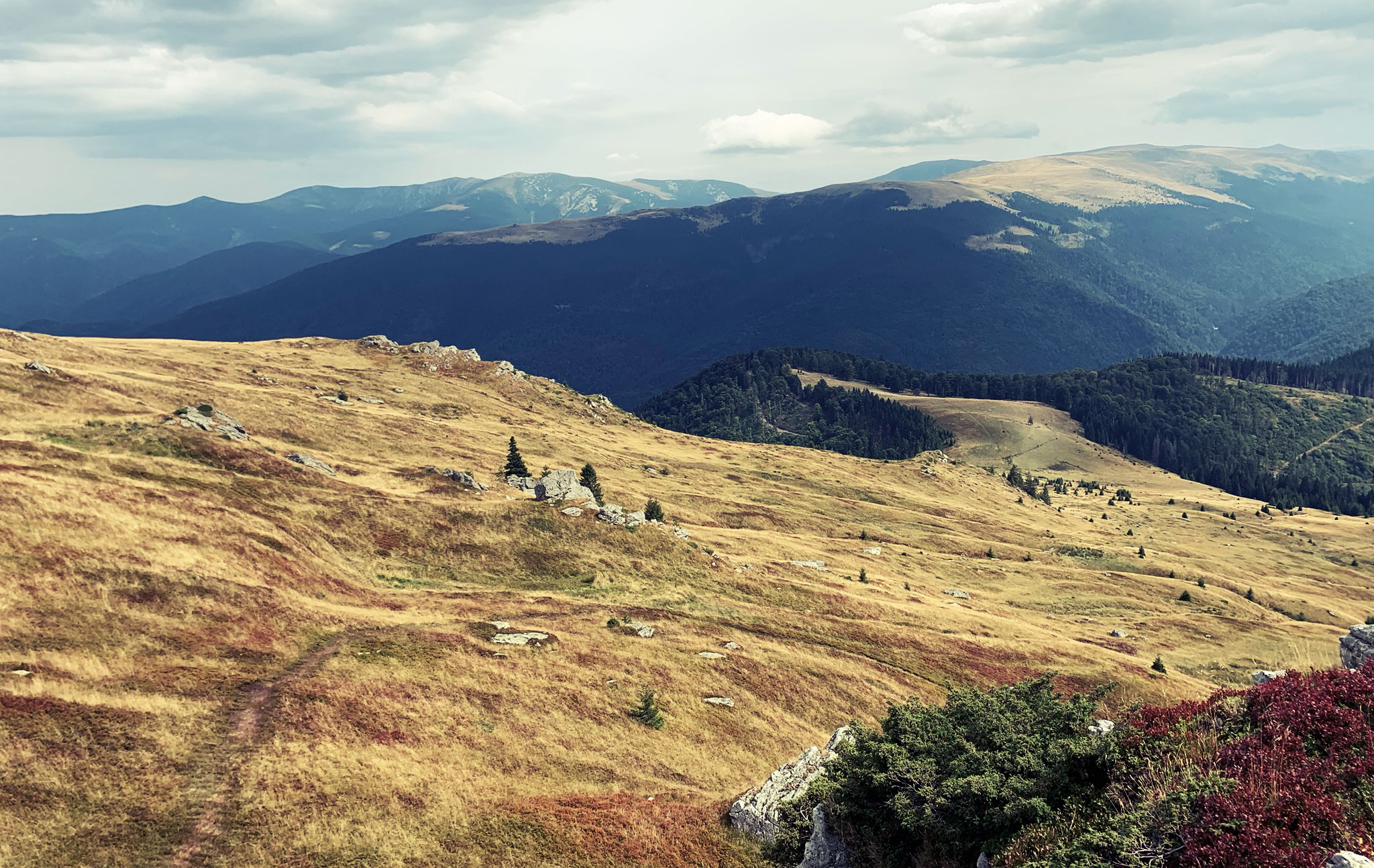 Several individuals (locals and others from abroad) have started their own stories in the valley and the community is starting to realize the potential of tourism as a possible solution. Even the local governments are starting to show interest and support in some of the key initiatives. 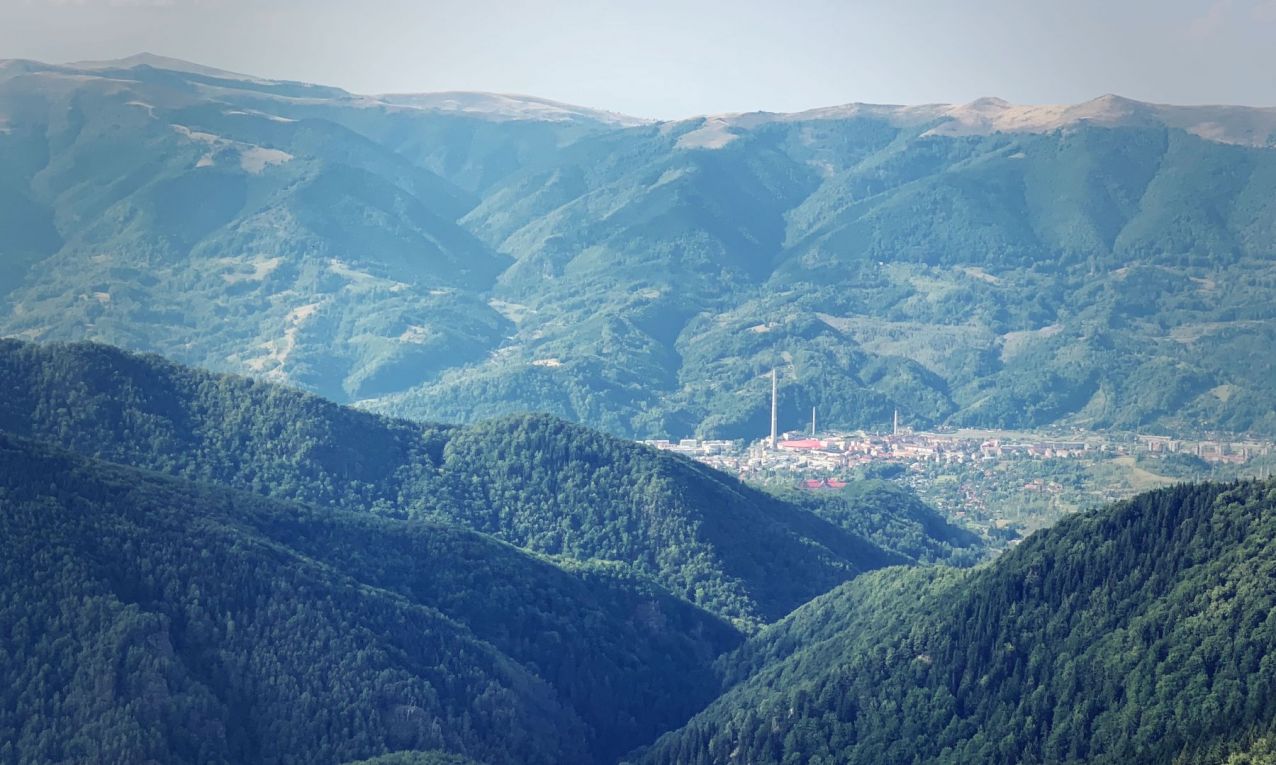 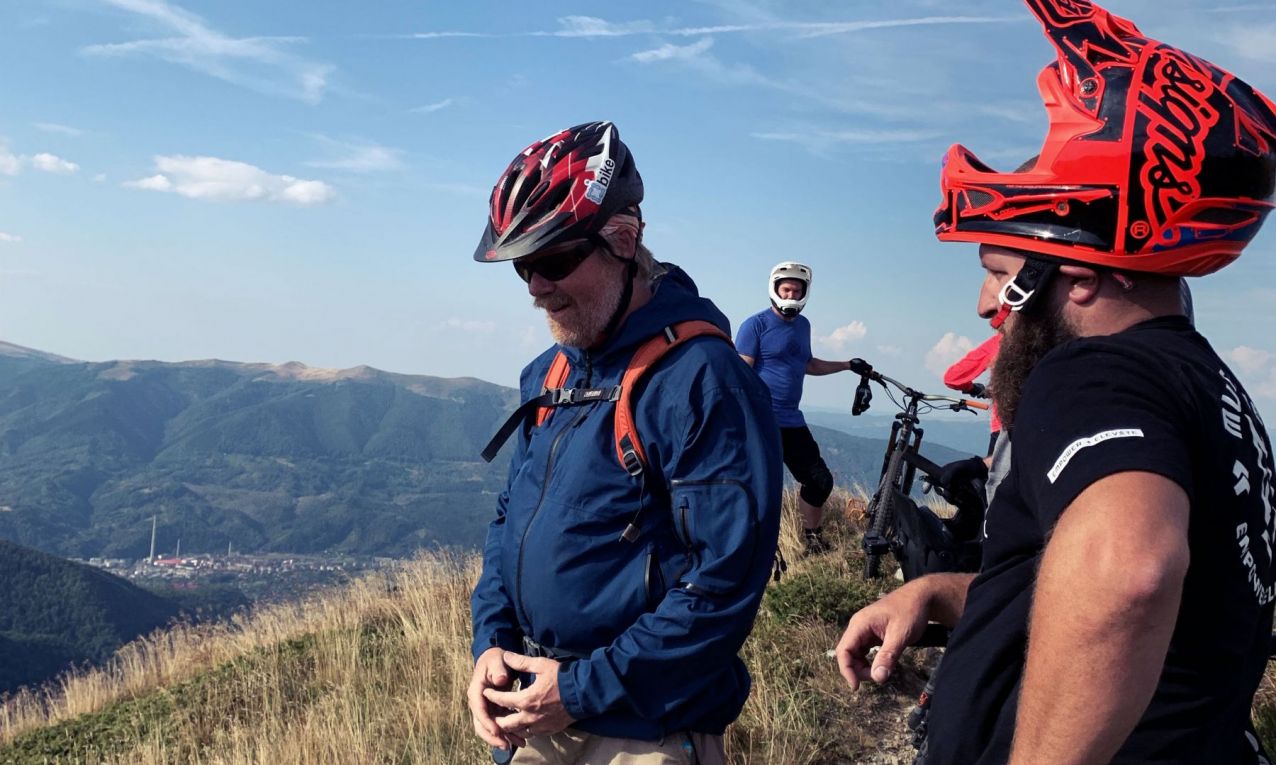 Dana has been known to quote Aristotle, “a beginning is more than half of the whole”, and it resonates every time I think about what is happening up in those wild valley’s in Romania. A spark has been lit and every little bit of energy that goes into creating more change is worth it. 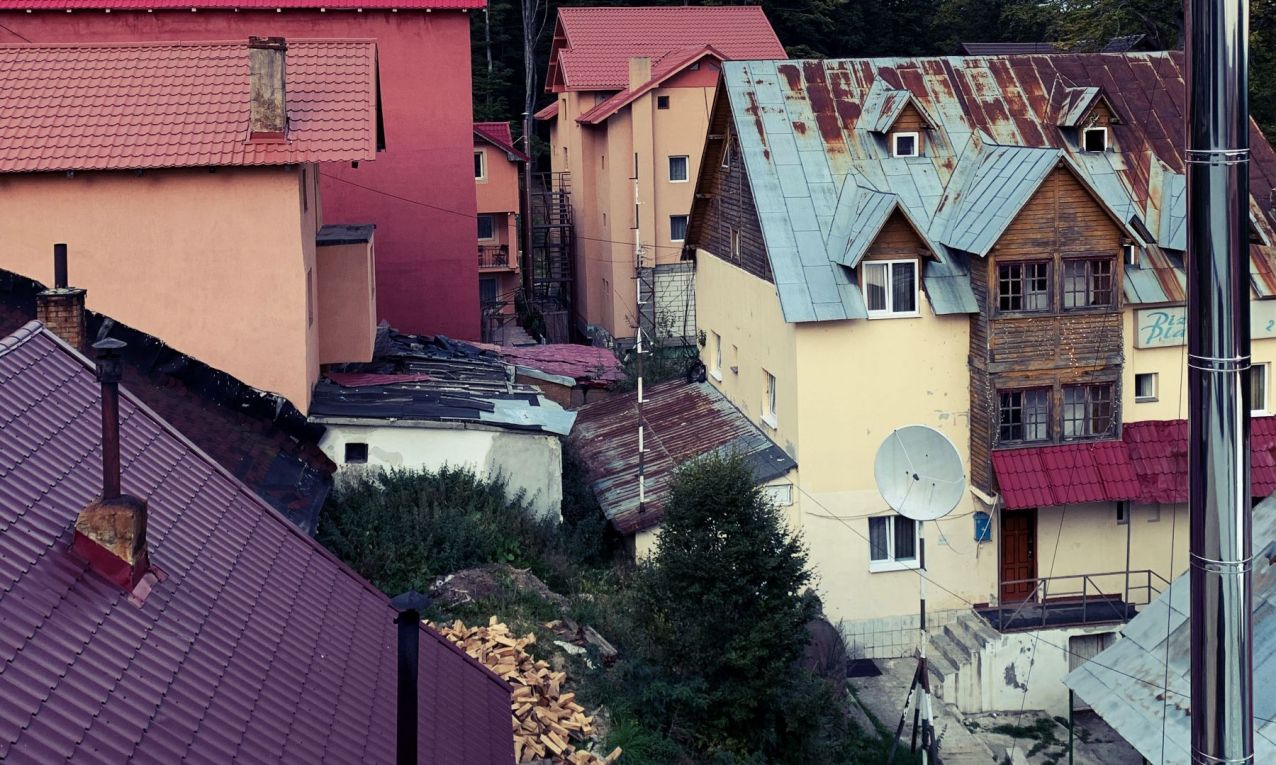 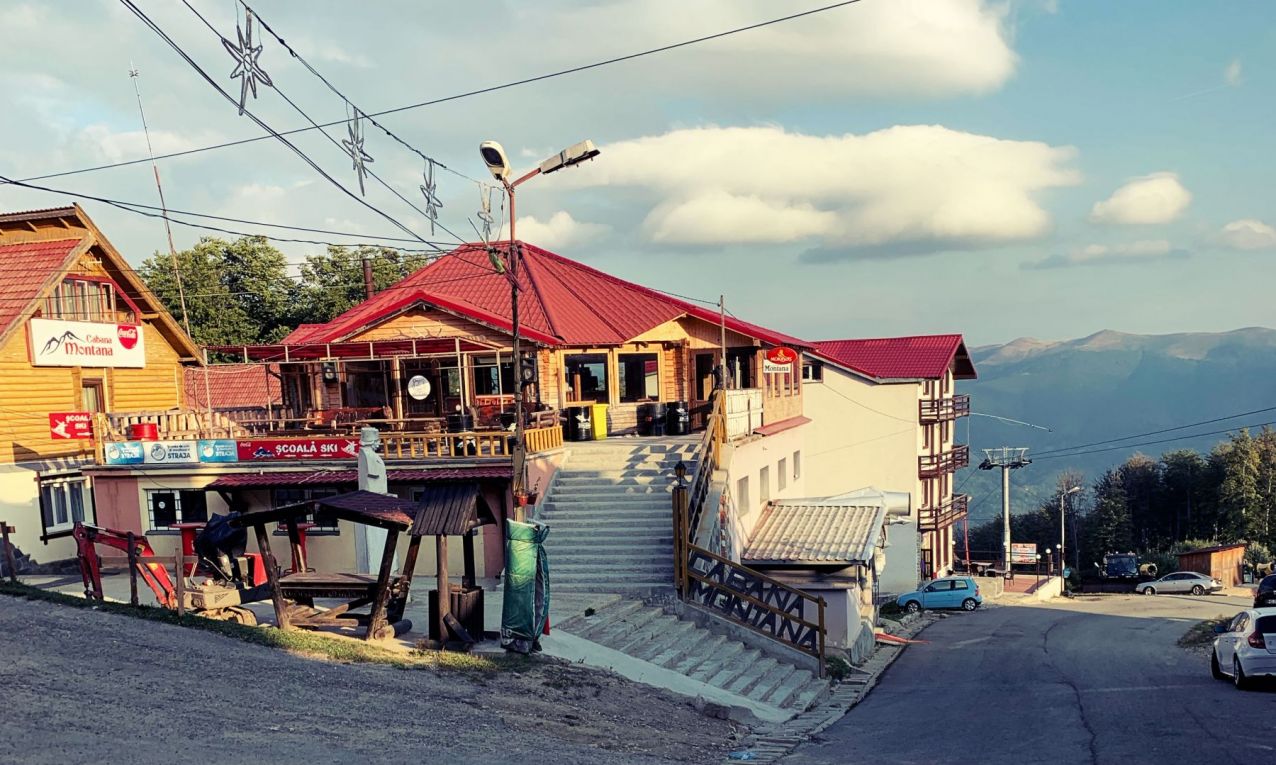 In 2018 and 2019 Dana managed to host legitimate mountain biking events, the 2019 event being the countries largest professional event’s finally in Straja. In the months since we visited, he has been visited by several European teams looking for alternative options for riding and training during the season and things are quickly becoming visible in the journey to being a mountain bike destination.

Dana had already named 5 kids in his community who would benefit from new equipment and who are aspiring to compete in the 2020 CNE (National Enduro Cup). The more we talked to Dana about the initiative, the more we realized how incredible this trip could really become. We decided that we would raise funds and product donations to gear these kids up for the 2020 Enduro season in Romania. With the money we raised (and with direct support from Cycles Etc. in Salem, NH) we purchased 5 Santa Cruz Bronsons to be hand delivered to our little team in Romania. 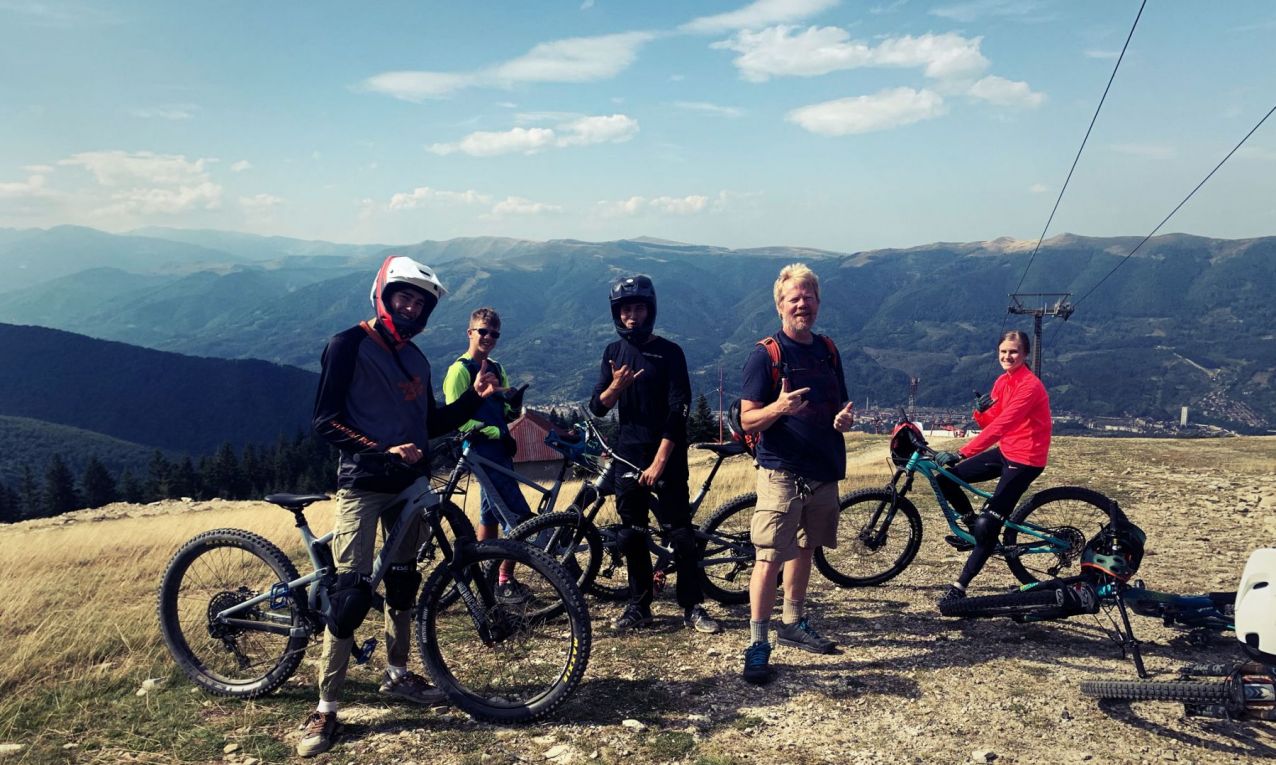 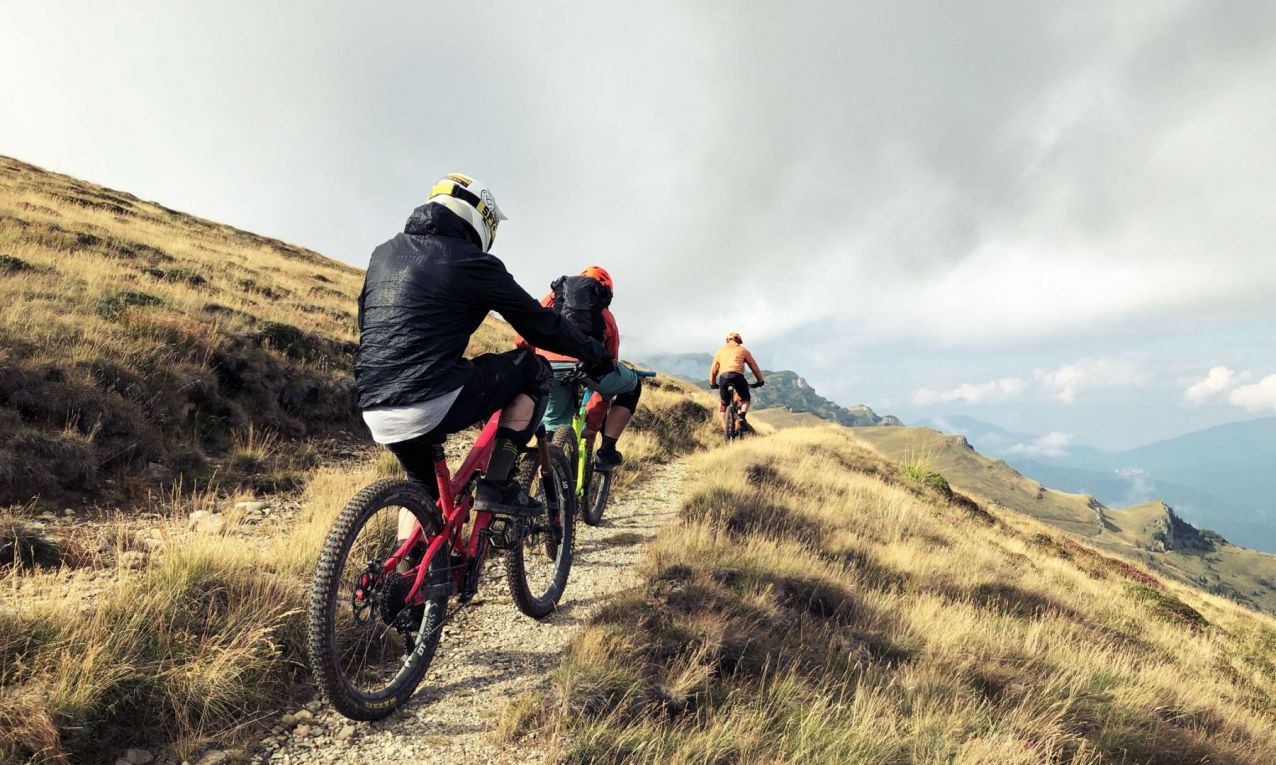 We were going to be traveling to a country that many only fly through, find world-class riding in Brasov, Sinai, and Lupeni, supply badass bikes to kids who didn’t necessarily have means, and support their dreams and aspirations for a year leading up to the competitive season.

Our time in Lupeni was divided into several parts, and was much too short given what we needed to get accomplished.

On the night of our arrival, we met with Dana for the first time and introduced the team to him and several students and friends. Then we were taken to our accommodations at Straja (the local ski mountain). We were met with boxes of gear from TSG and we proceeded to get our supplies ready to deliver to the crew of kids the next day (a full breakdown of the gear we brought is below). 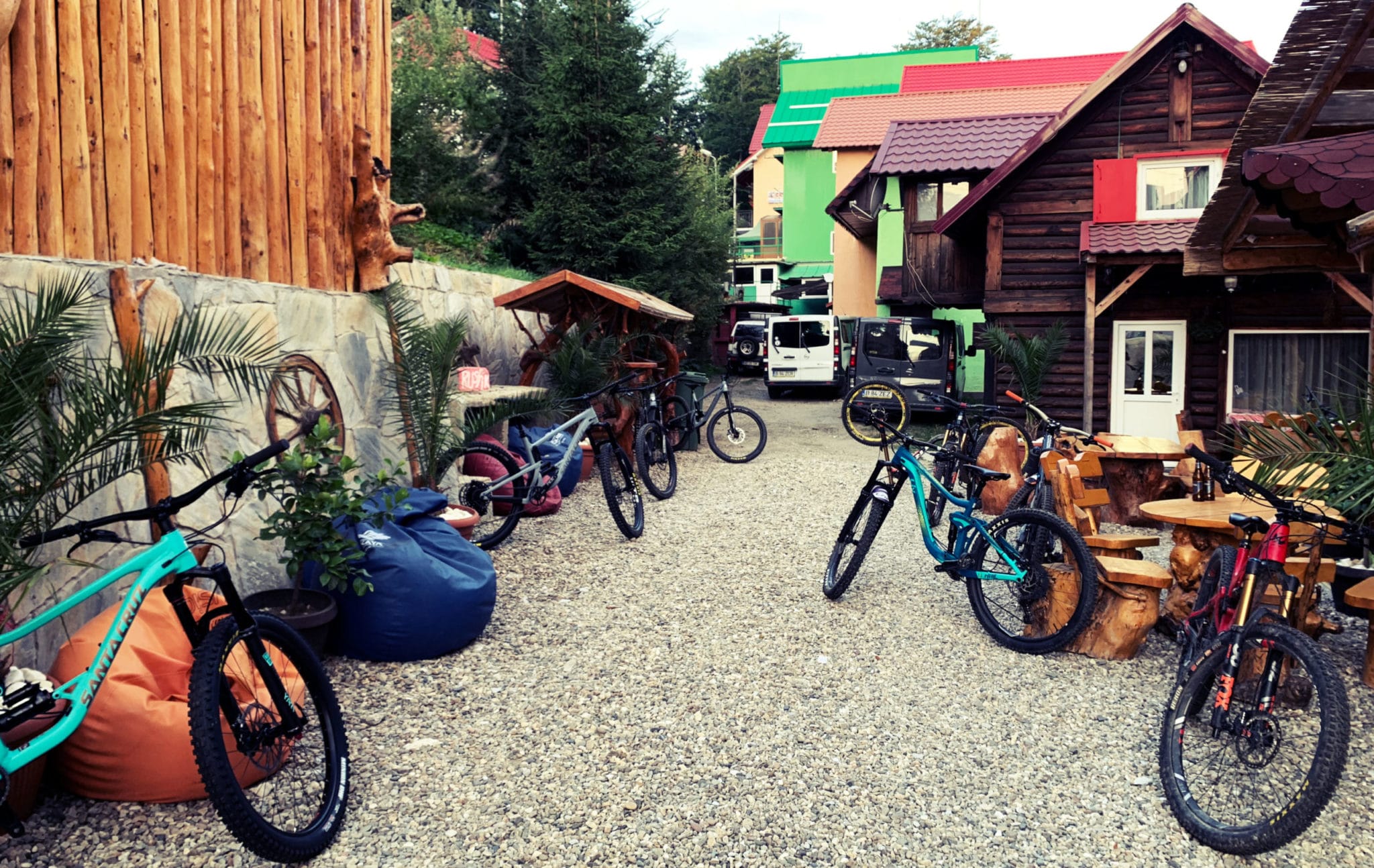 The next day we met with the parents and kids we were supporting and then gave them their gear packets. We were pleasantly greeted and were encouraged that our efforts were in the right place. The kids were extremely gracious and the parents were outgoing and very thankful.

As promised, we soon found ourselves following 5 extremely good riders down their home trails. 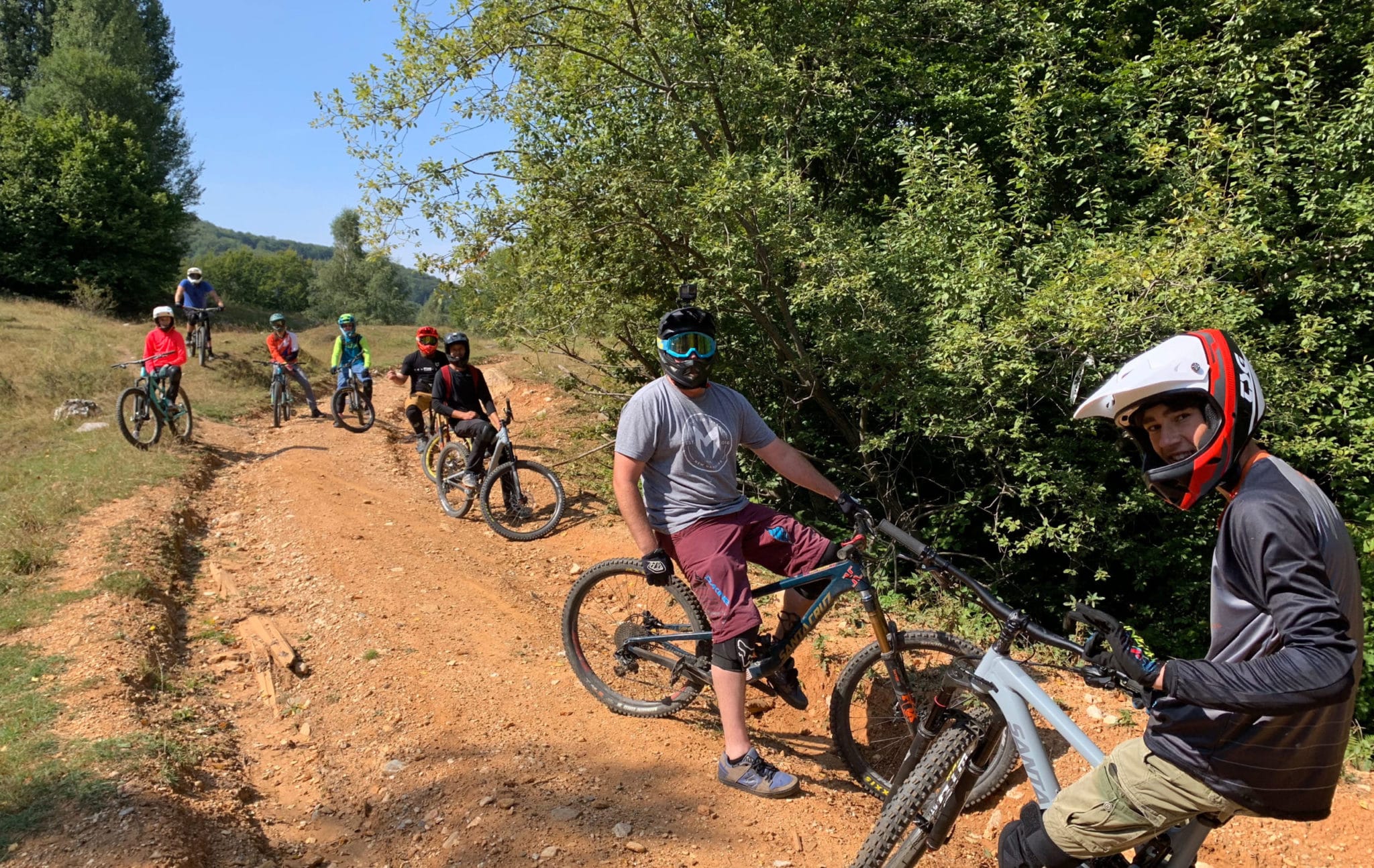 The second day we met with the kids in the morning and surprised them with a ride to the top of Straja in a helicopter generously provided by HeliSki Romania.

On the third day, we met with some of the original builders of the trails and spent a few hours clearing a large tree that had fallen over one of the trails and working a rough section of switchbacks that had to be redone because of construction. We could have spent a few weeks building there…the potential is endless and they truly know what they are doing.

Along with these goals centered around the kids, we really wanted to help gain exposure to this hidden Mountain Biking gem. With the incredible elevation surrounding the valley the potential is endless and the infrastructure is all there because of skiing and other winter sports.

Given what we saw, we are so excited to follow what goes on and how things transpire over the coming year(s). 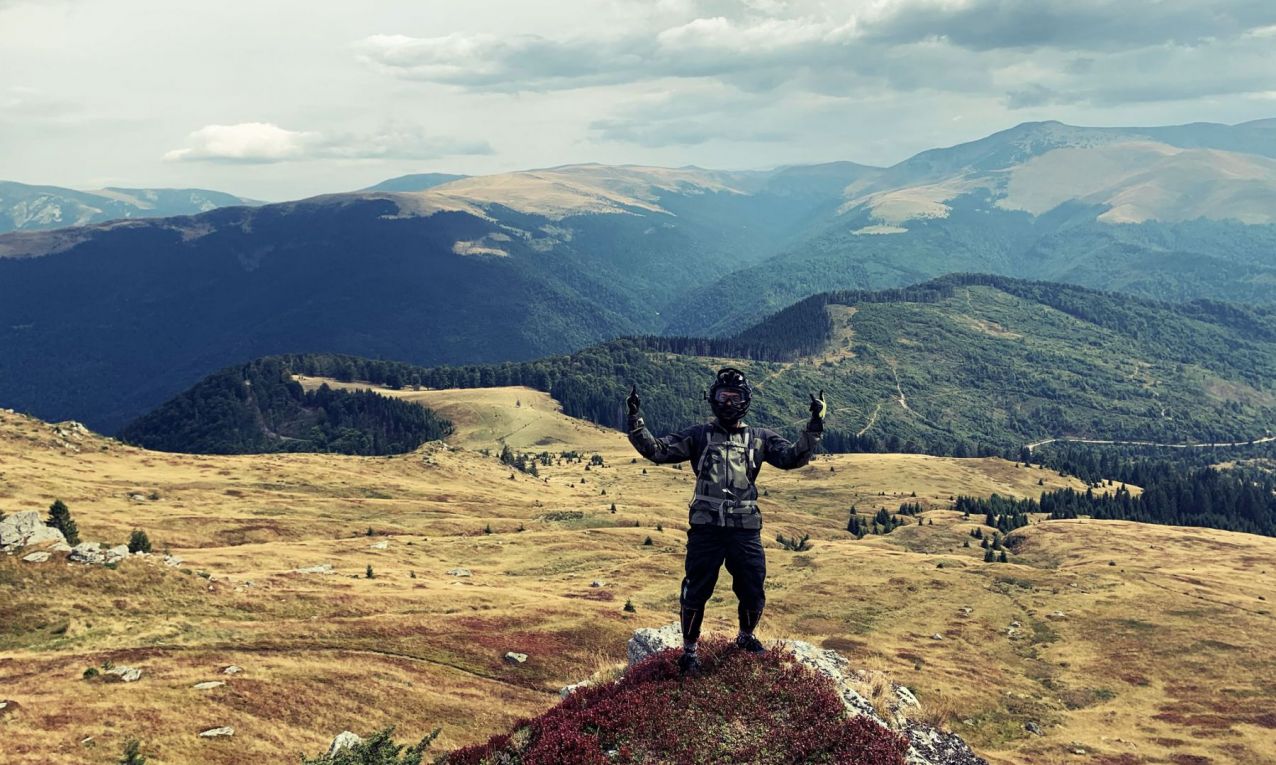 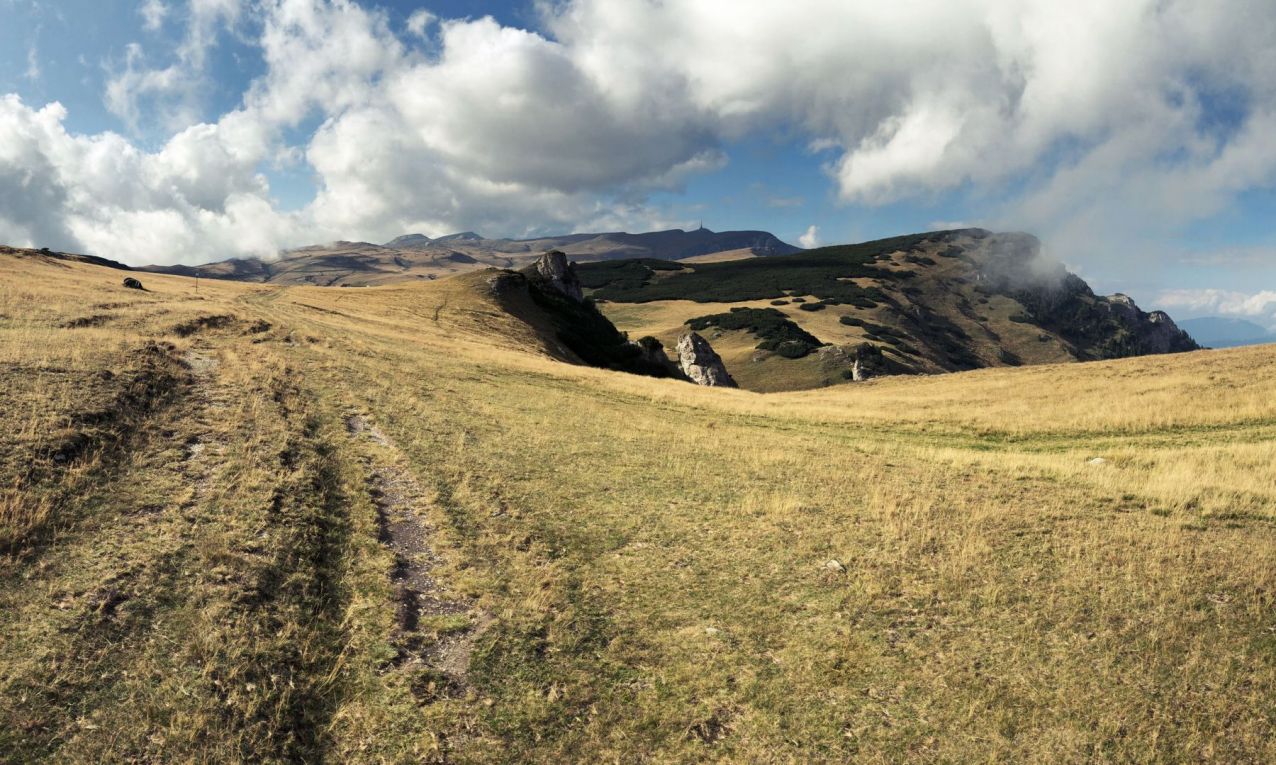 With the help of donations, local business support, and product from several brands, we delivered the following to Lupeni: 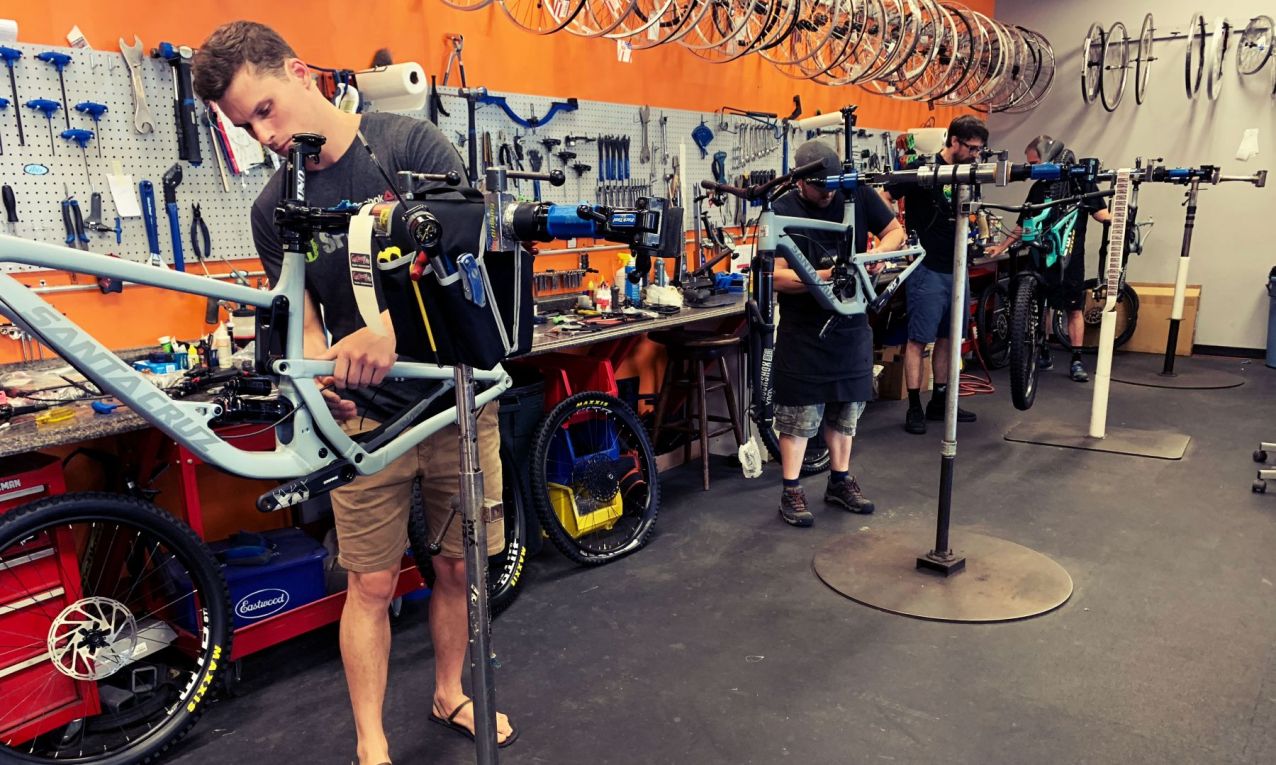 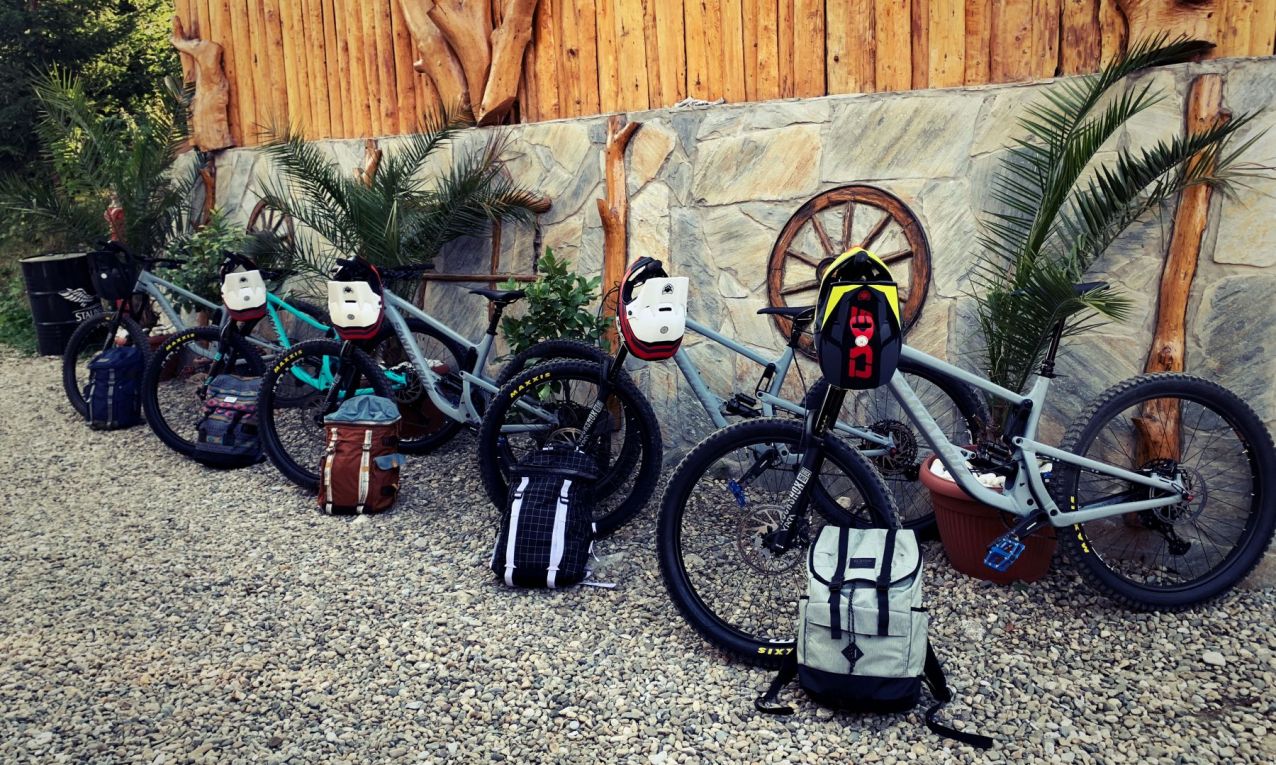 Support was heavily provided by:

Every trip takes a heavy investment from each individual traveling with the team. So kudos to those who saw the vision and supported the trip day in and day out. But this recipe takes a lot of important ingredients:

– CYCLES ETC. SALEM for making the entire bike purchase and transport possible and successful. You are always the most integral part of the logistics. Thank you.
– RFX Inc. for believing in the mission and trusting in our team. Your donations are always leaned on heavily and we can’t say thank you enough.
– RIDETSG for just being so freaking generous. We arrived in Lupeni to 3 boxes full of product for the kids. Our entire trip revolves around making these kids feel cared for and supported…you did that. Thank you.
– BURTON CHILL PROGRAM (and specifically Alex) for never doubting and always supporting us morally and with product.

Let's keep changing the world together.